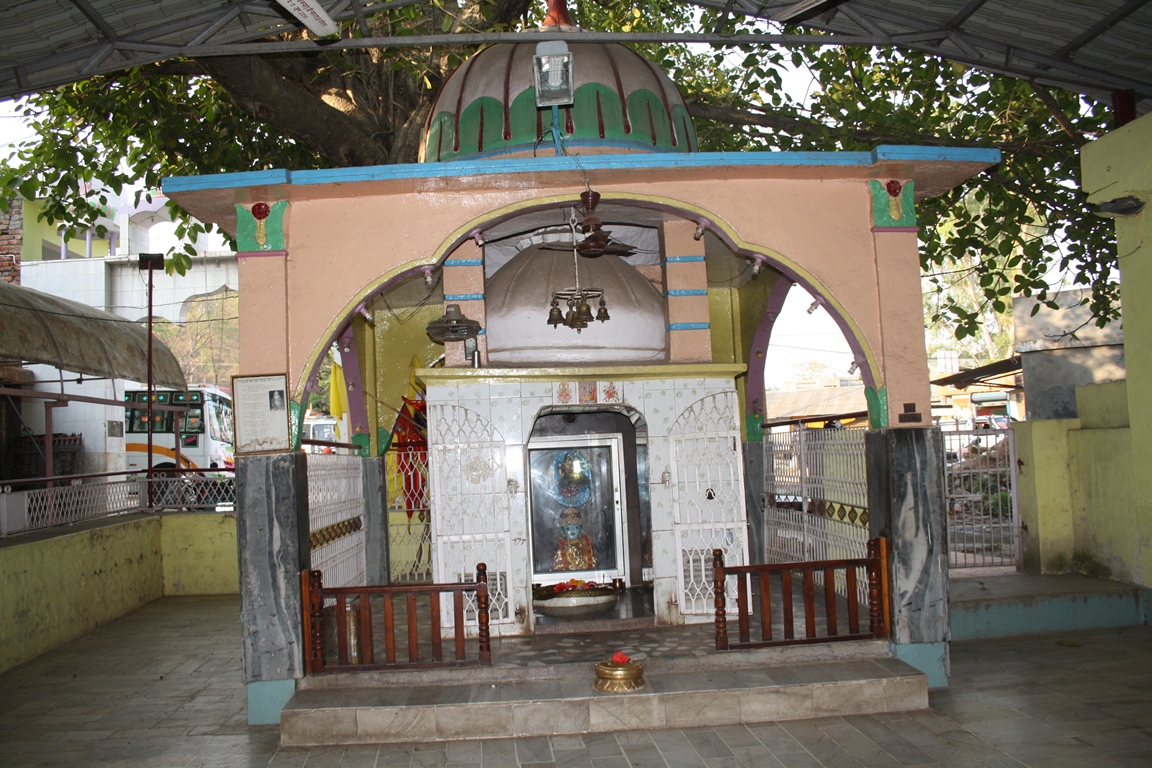 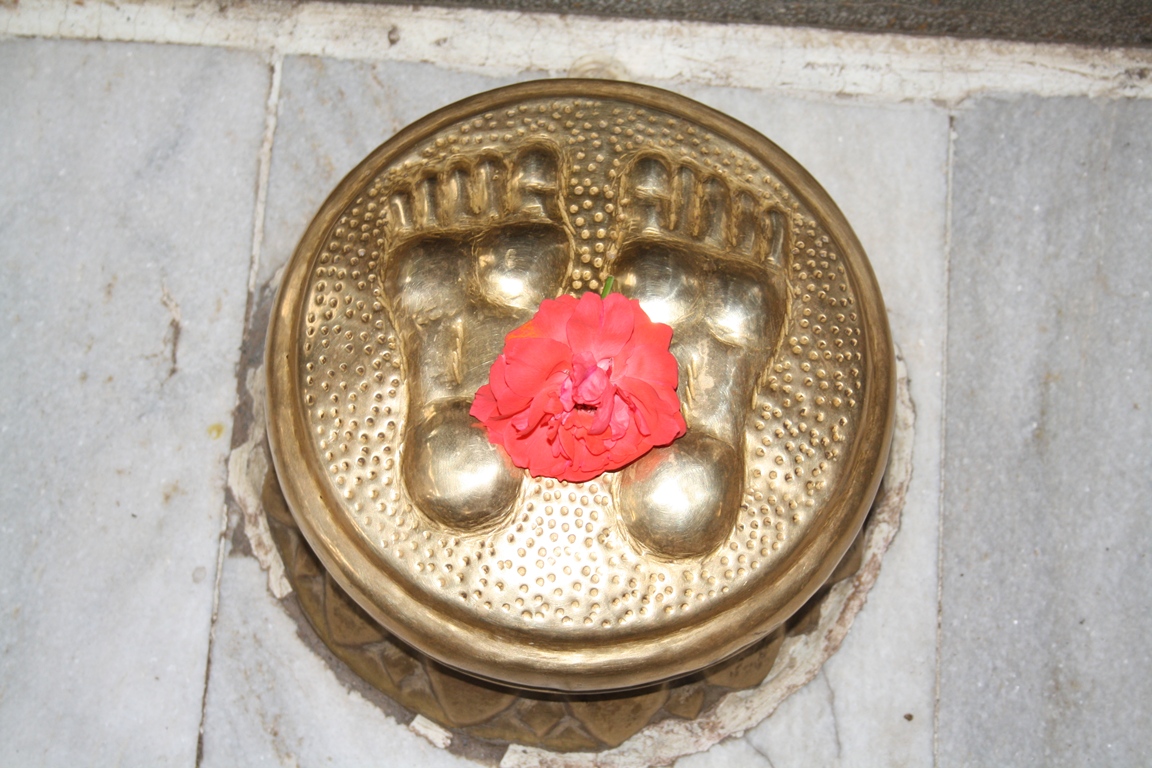 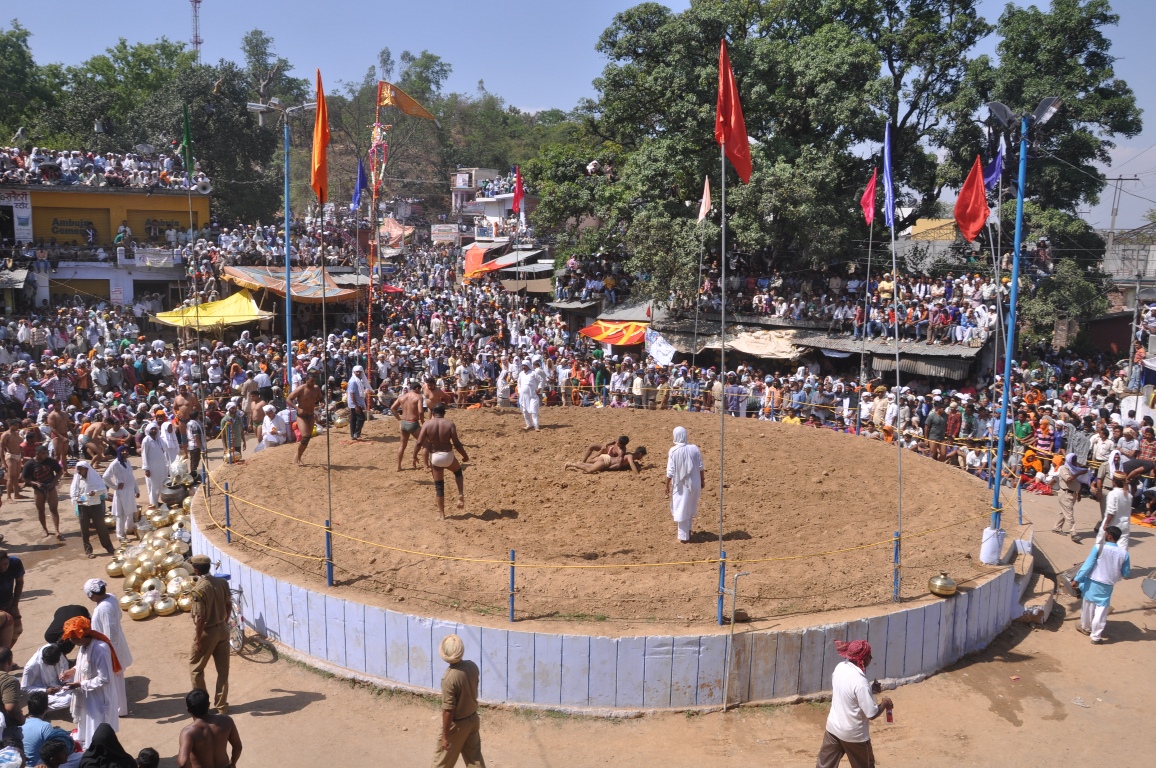 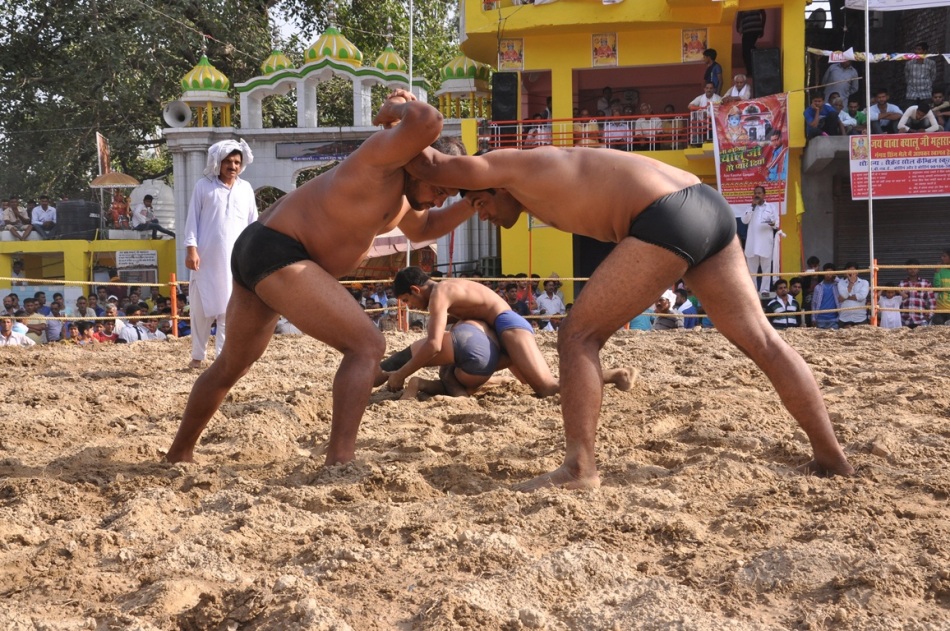 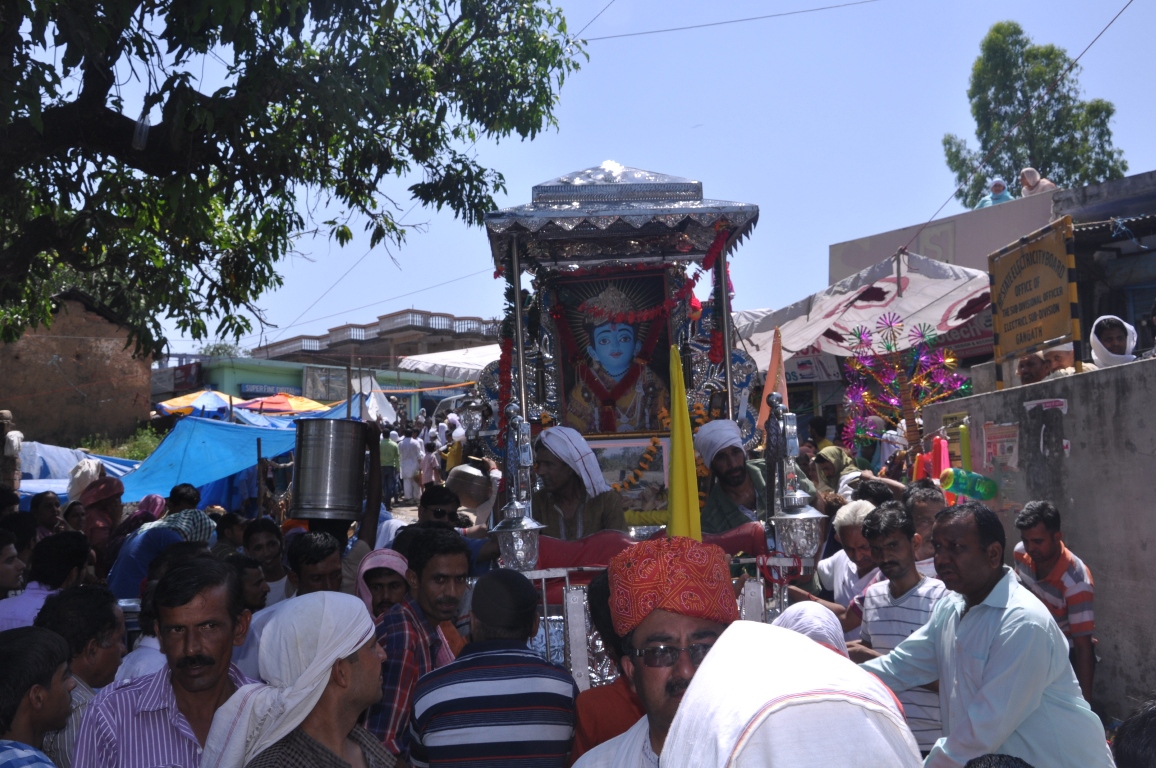 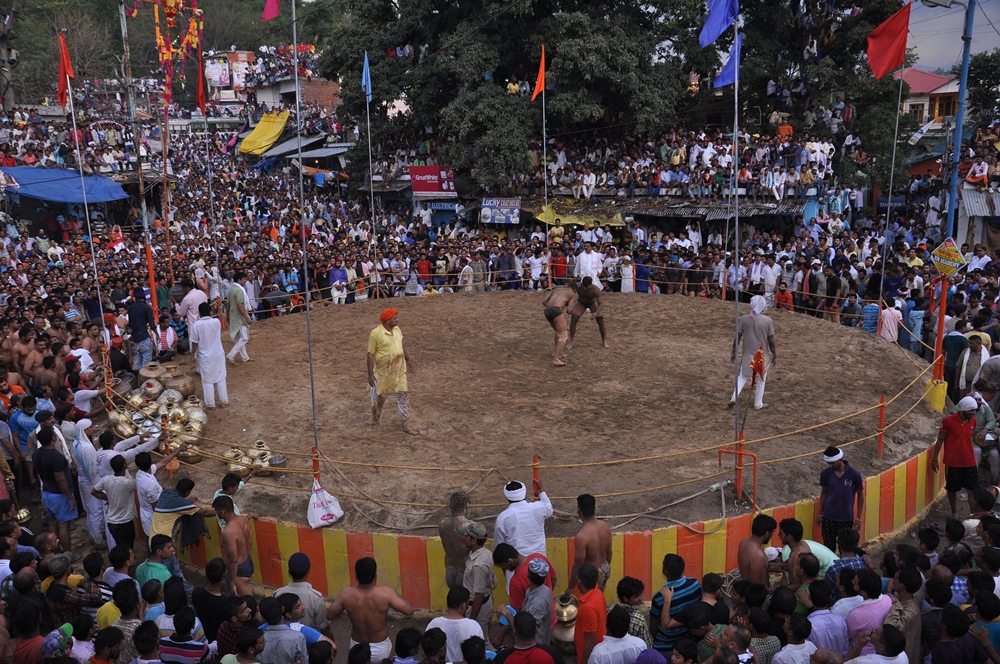 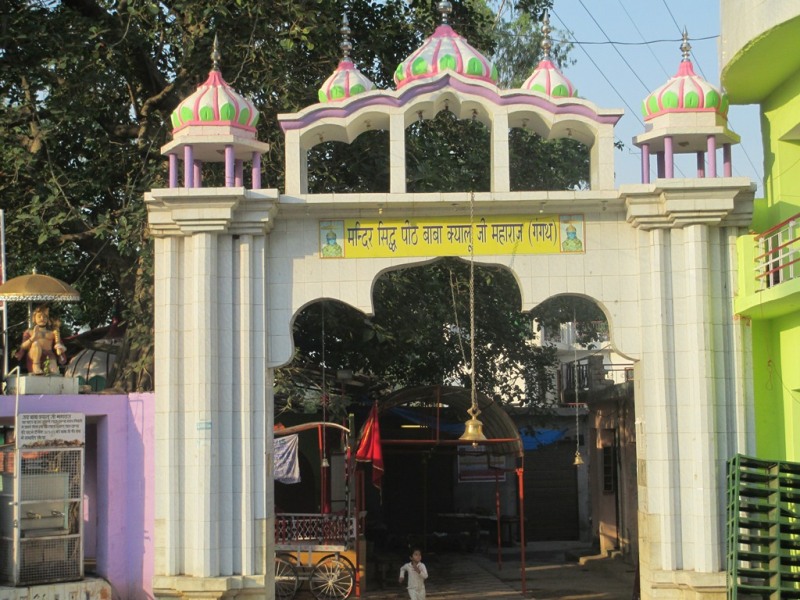 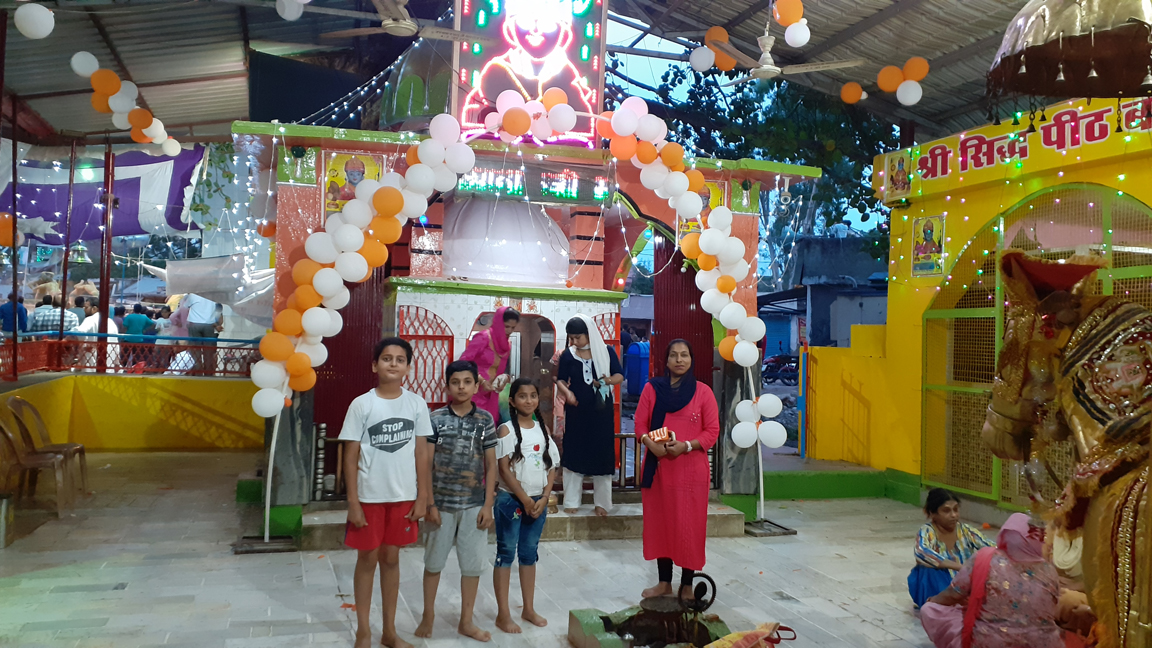 The town GANGATH, was known as the town of brass utensils in ancient times, is located in the west of District Kangra’s Tehsil Nurpur. Mythologically said that the town was named after Ganga the sacred river which used to flow through the town in the ancient days. Warran Hastings called the town as GANGTHAL, which means a pious place. The town remained the abode of Gods & Goddesses since long. The ancient temple of Lord Shiva in GANGATH is known for its unique Shivling of white marvel. There are so many other temples here e.g. NAGANI MANDIR , Lord RAMA and Lord KRISHNA’s temple and altar of Peer’s are also found in the town. But the temple of BABA KYALU JI MAHARAJ has a unique place in the vicinity. It is the centre of faith of all the residents of GANGATH and its surroundings.